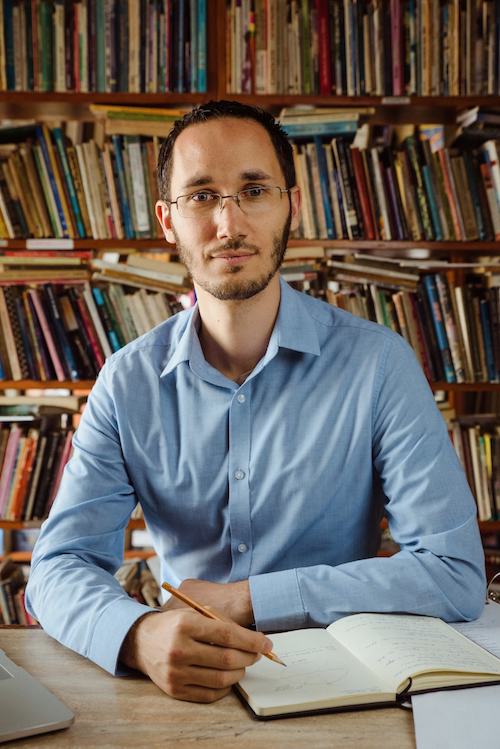 Hello, my name is Pietro and my burning passion for animation began at a young age when I created my first stop-motion film with a camcorder from my parents. I was born in Milan, Italy. I worked in television production before moving across the ocean to Mexico. Here’s where I discovered a vibrant animation community fostered by Guillermo del Toro. My desire to write animated feature films took me to Los Angeles to complete the New York Film Academy Screenwriting Program. In 2018 I founded Write for Animation, a YouTube channel where the team and I share screenwriting insights from the animation industry with guests from PIXAR, Sony Animation, Disney, NETFLIX Animation, and more! Currently, I am developing an animated TV show for Italy, co-writing two animated feature films for different studios, and just completed Thingdom, co-written and directed by René Castillo. If you’re looking for a writer who knows the ins and outs of animation and thrives in the atmosphere of creative teamwork, I would love to hear from you!

“His filmmaking knowledge is truly specialized. It is extremely hard to find anyone with his unique expertise.”

“As a writer, I feel Pietro has a point of view that will captivate audiences and a work ethic to match it.”

David HenrieActor, Writer, Producer - A Tale Dark & Grimm, This is The Year, The Secret World of Arrietty, Walt Before Mickey 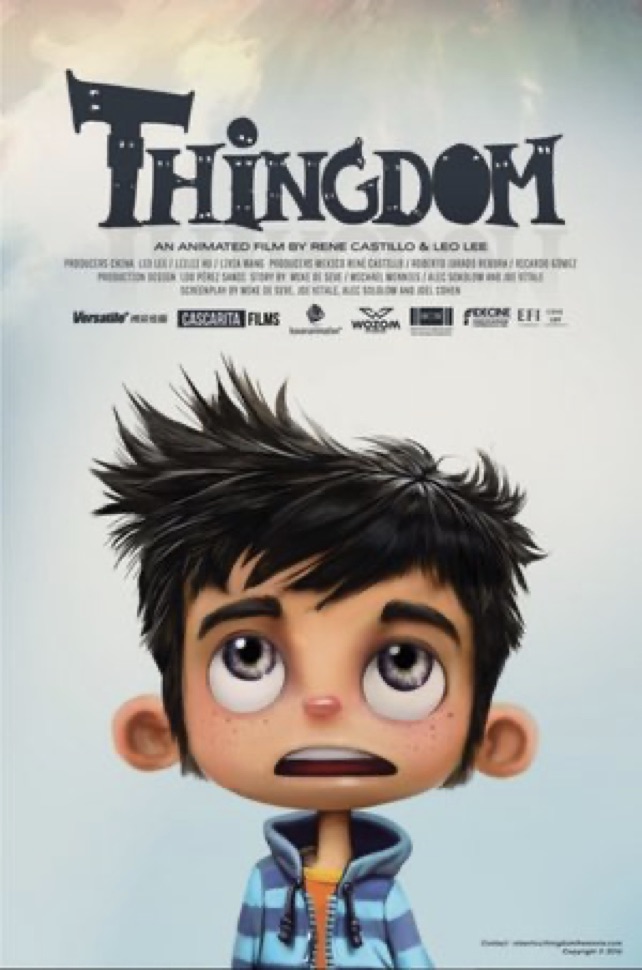 THINGDOM (animated feature film)
Co-written with director René Castillo.
Shipwrecked on an island populated by trashed things, an imaginative kid must lead a group of rejected objects to rescue his dad from the island’s tyrant, a resentful computer from the 80s. 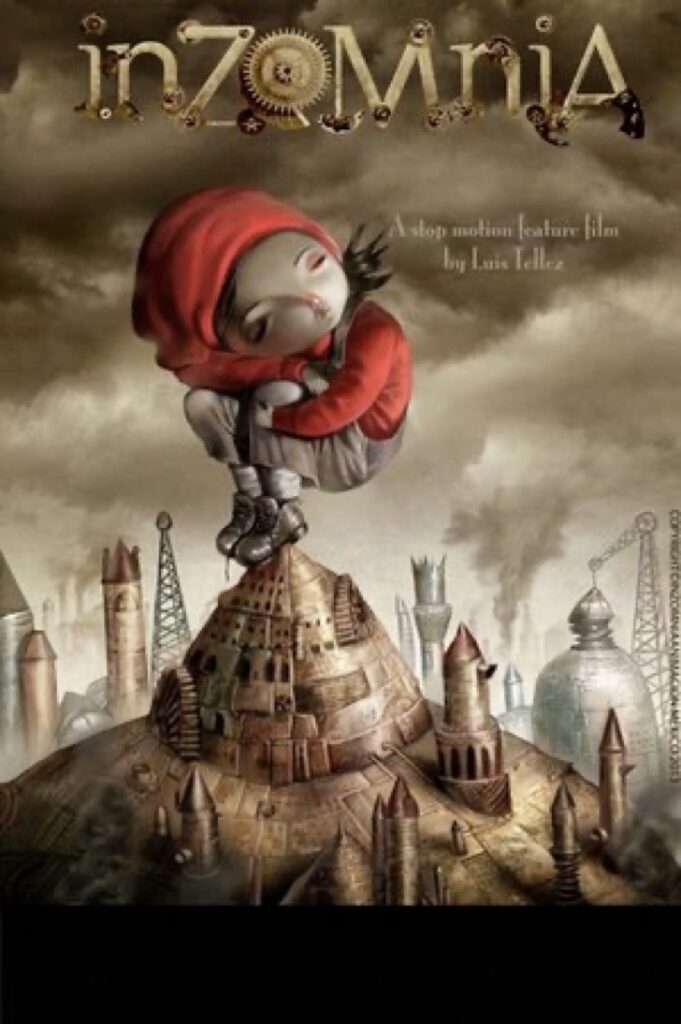 INZOMNIA (stop motion feature film)
Co-written with director Luis Téllez.
In a hyper-productive world where a pill makes it possible not to sleep, a girl will have to enter the oneiric world to find the secret that could save dreams. 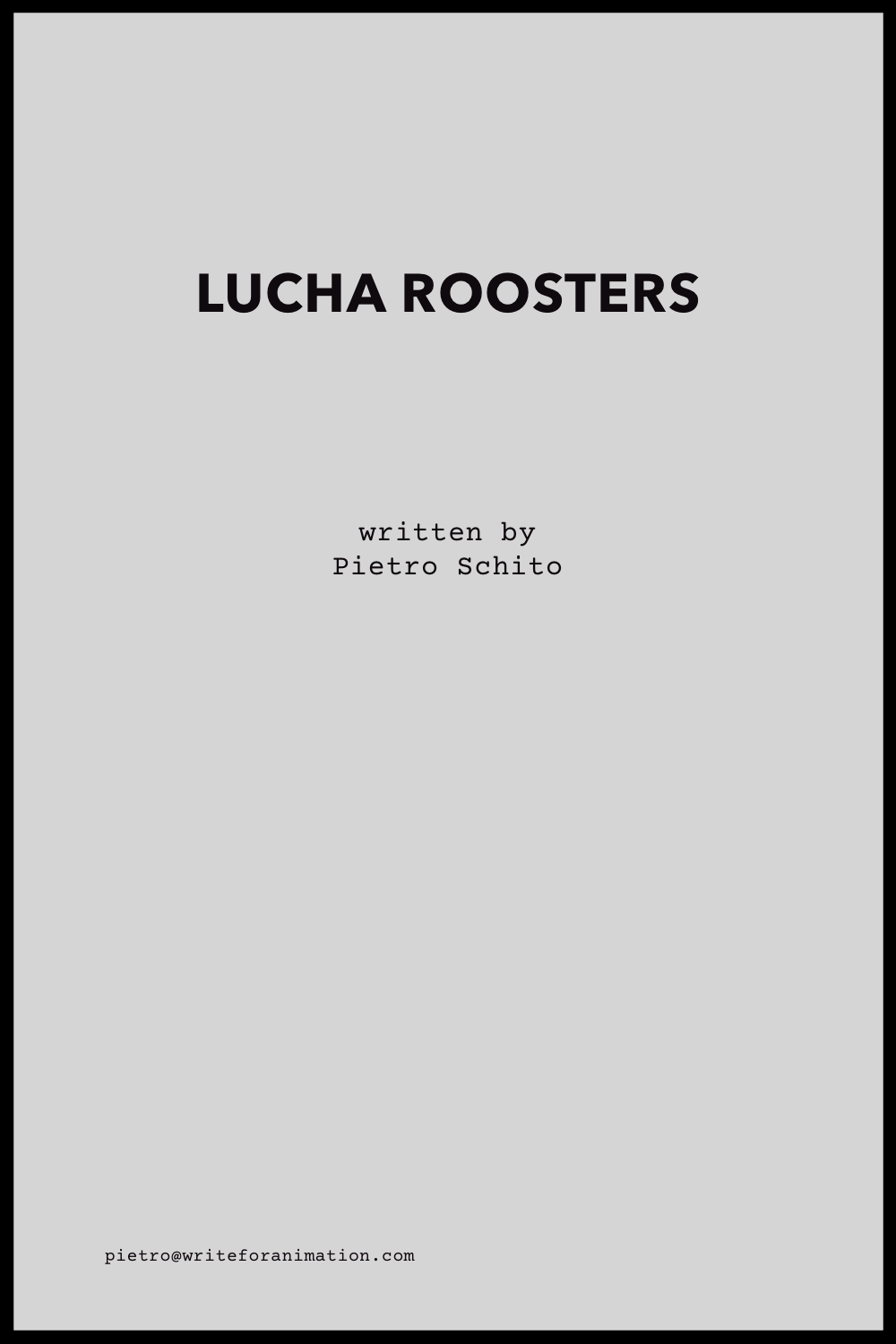 LUCHA ROOSTERS (animated feature film)
Written by Pietro Schito
Tricked into thinking his beloved family is dead and forced to wrestle in a Lucha Libre championship, a farm rooster struggles to survive, until his son shows up as an opponent. 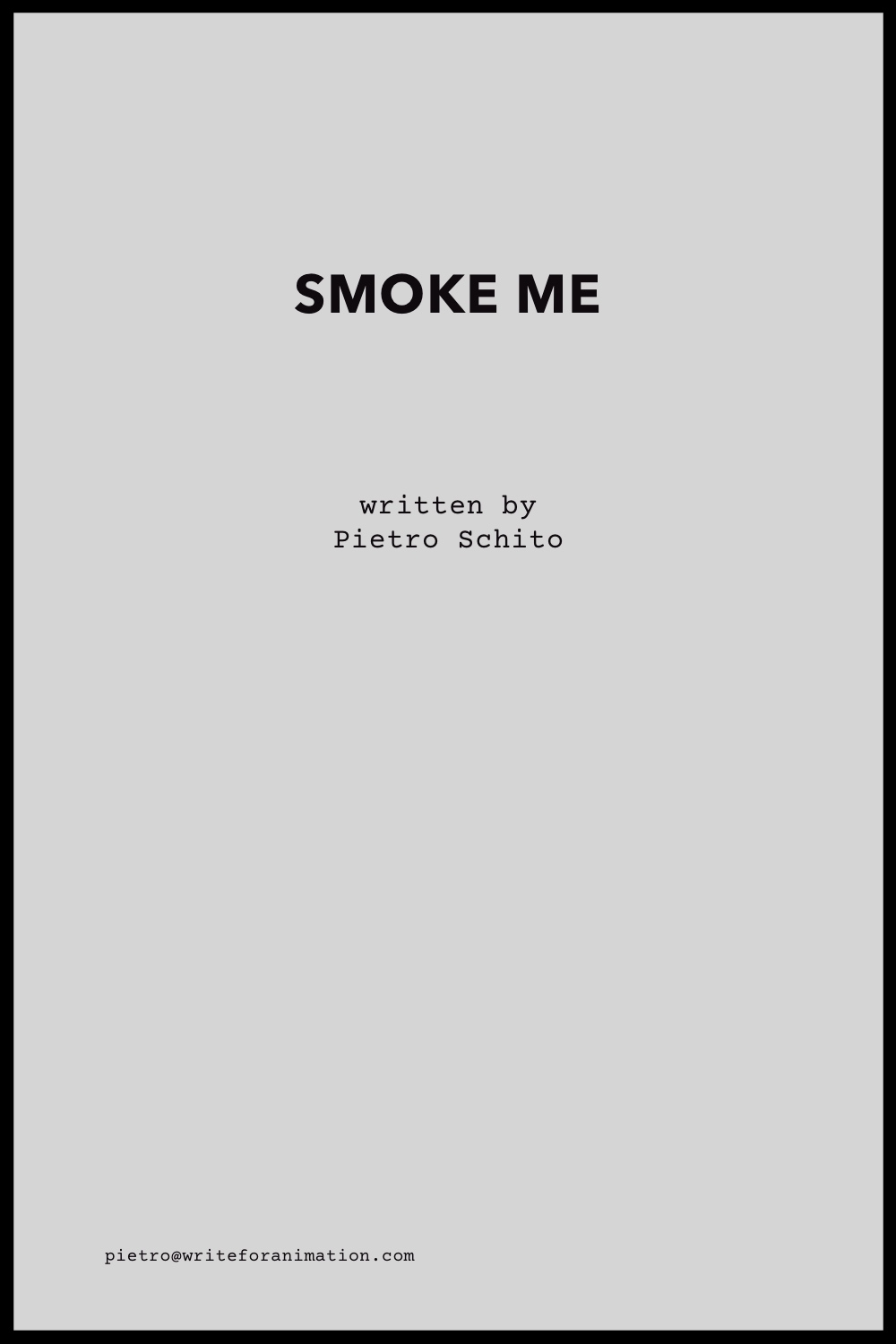 SMOKE ME (animated short film)
Written by Pietro Schito
A cigarette comes to life and falls in love with a girl, only to realize he’s a threat to her life.

Winner of the Story Xperiential with PIXAR “Special Recognition Award”, 2022 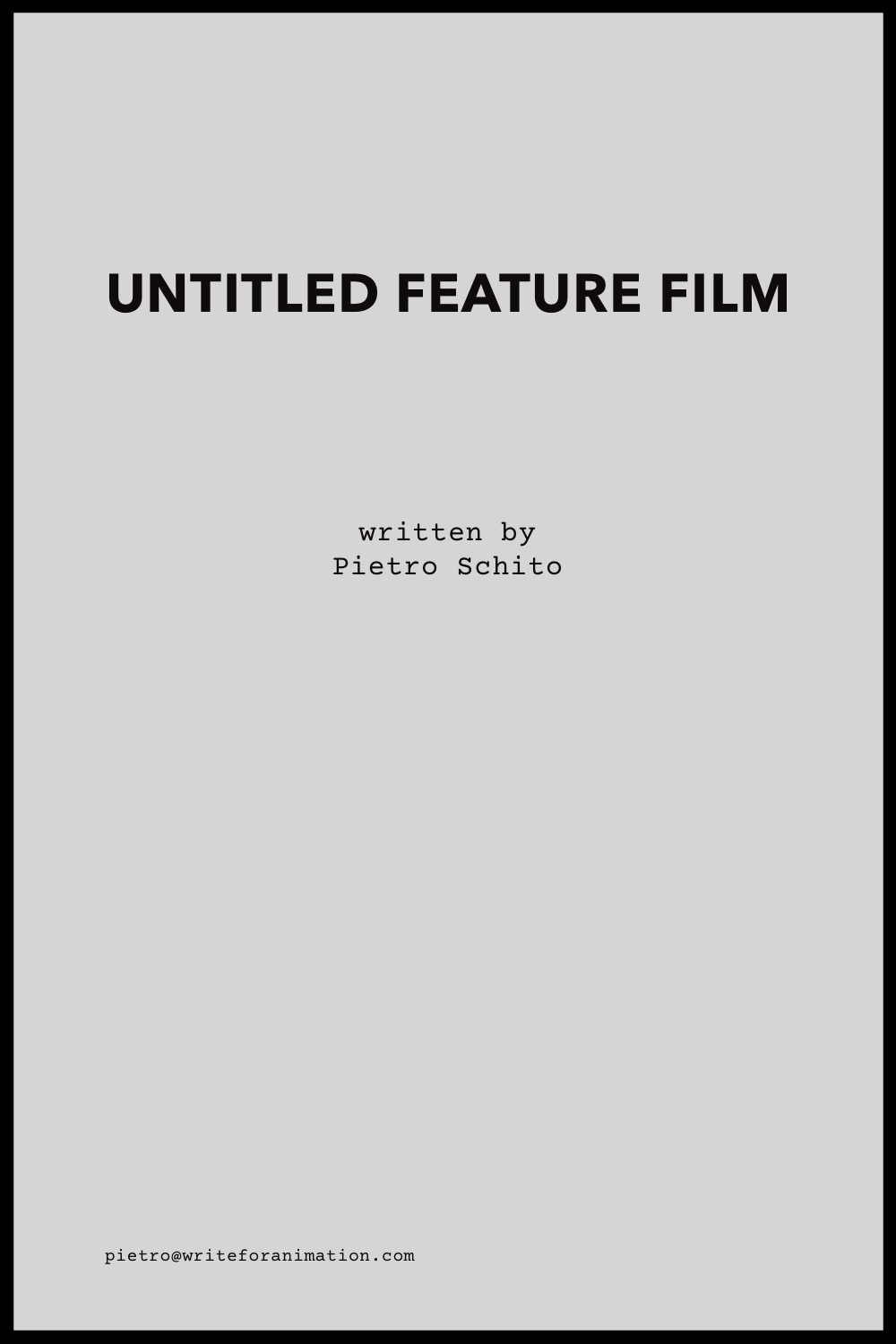 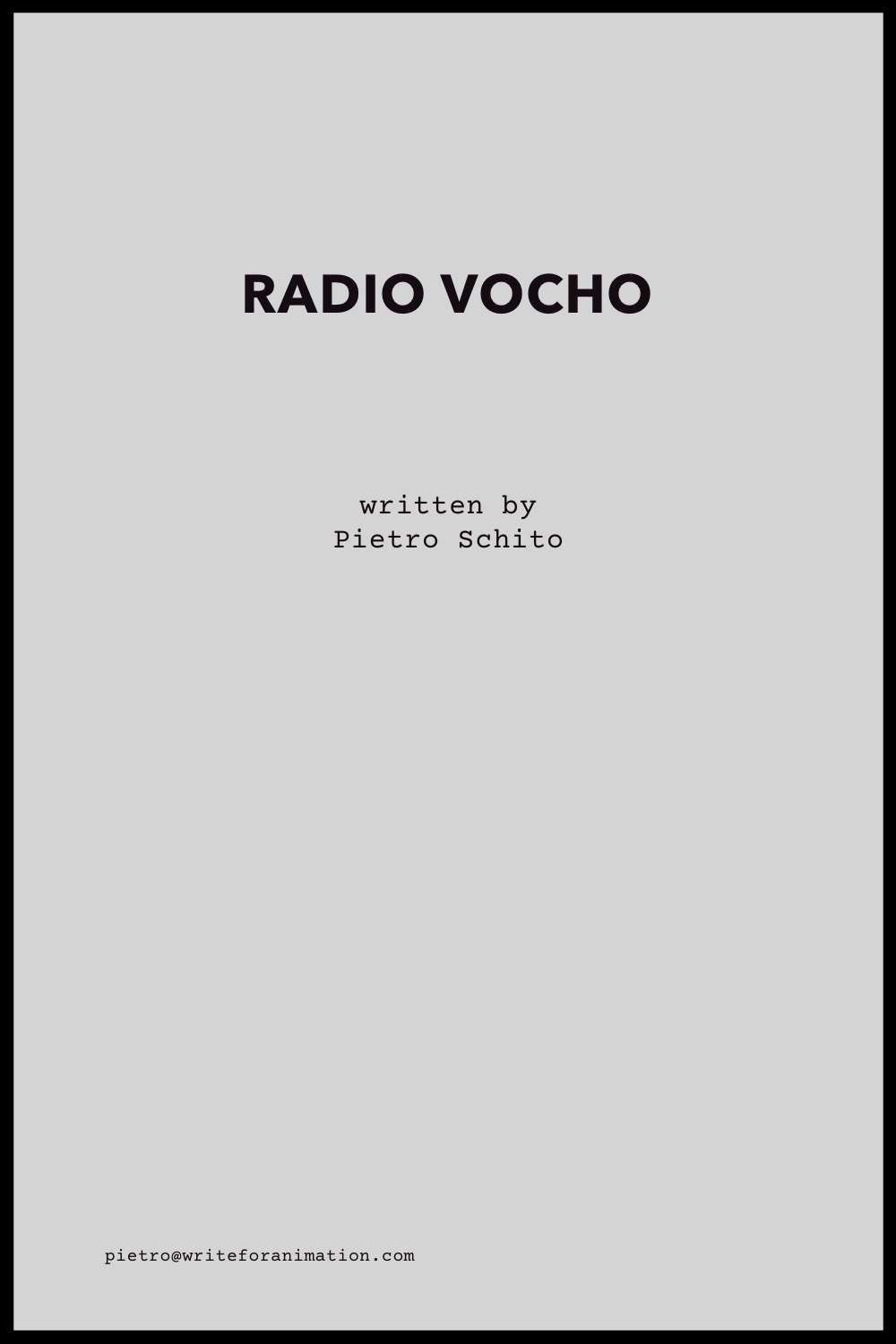 RADIO VOCHO (live-action feature film)
Written by Pietro Schito
To save the hospital his daughter is in and get his family back, a divorced cab driver creates a pirate radio show from his old taxi.

LITTLE BOY (live-action feature film)
Story Consultant / Assistant to Writer Pepe Portillo.
An eight-year-old boy is willing to do the impossible to end World War II, so he can bring his father home. 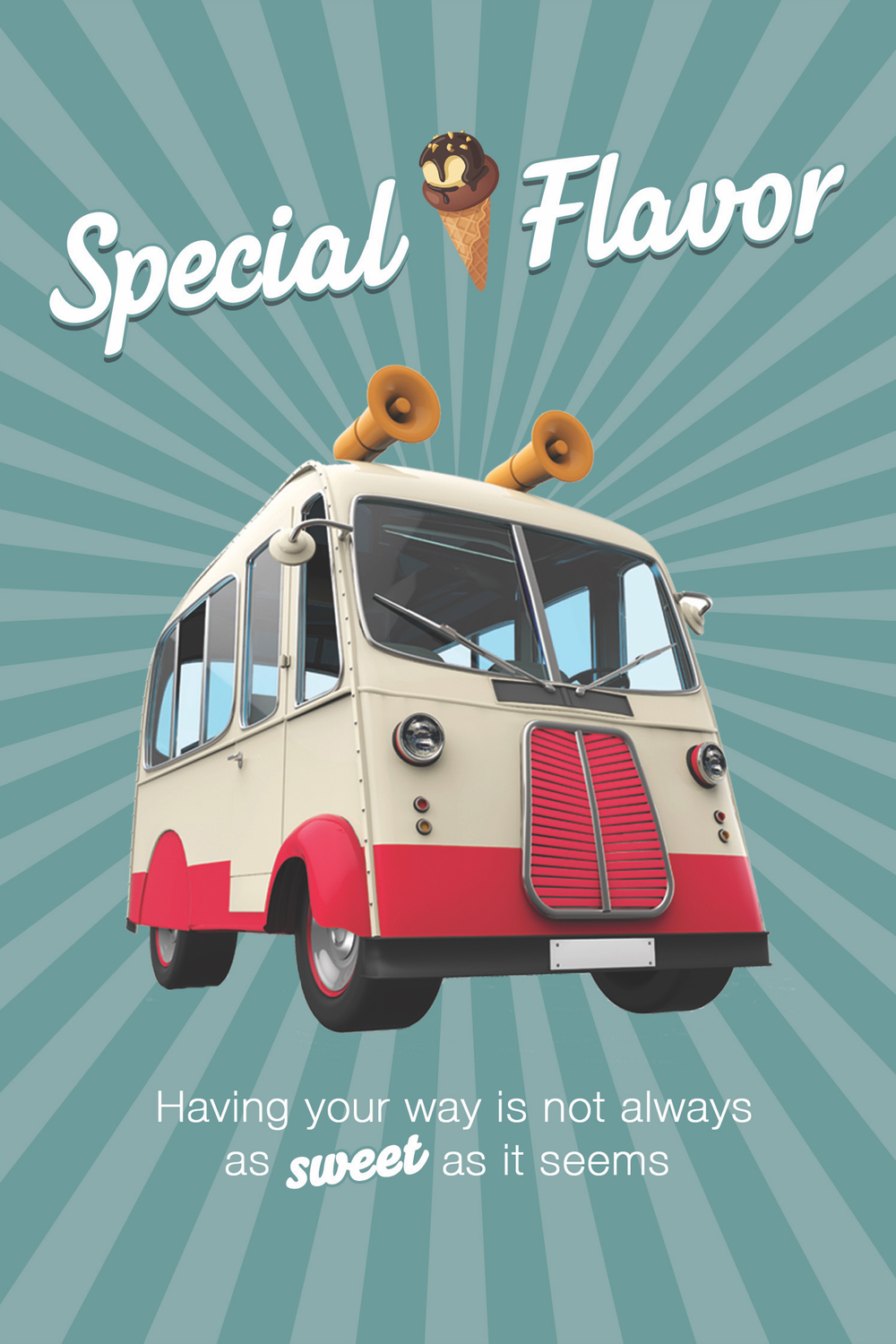 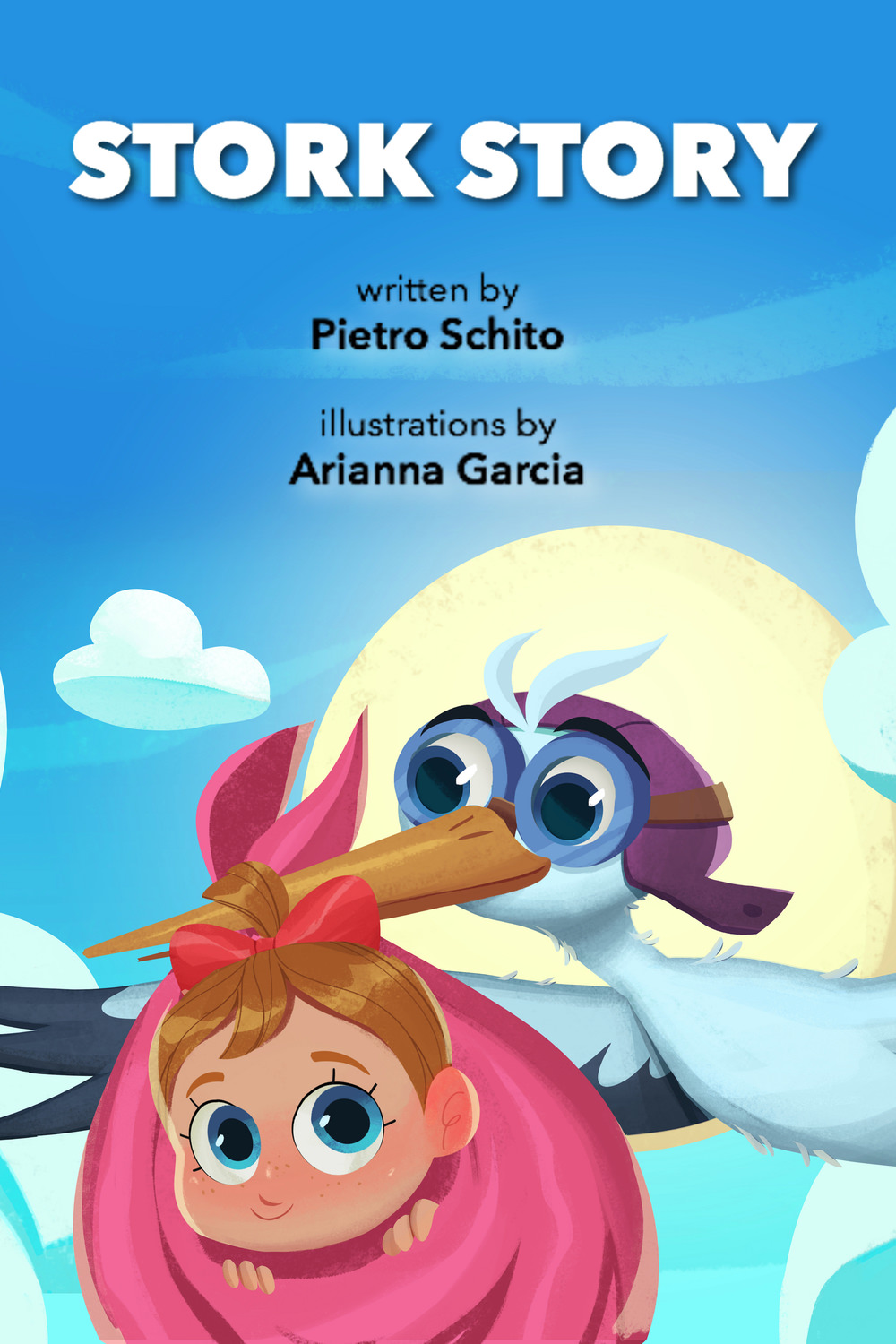 STORK STORY (children’s book + animation)
Written by Pietro Schito
Carl the stork is on his way to deliver the cutest bundle of joy he has ever seen. But when he approaches the parents’ house, he finds them arguing. Carl will have to convince them to choose love again before he can deliver their new baby.